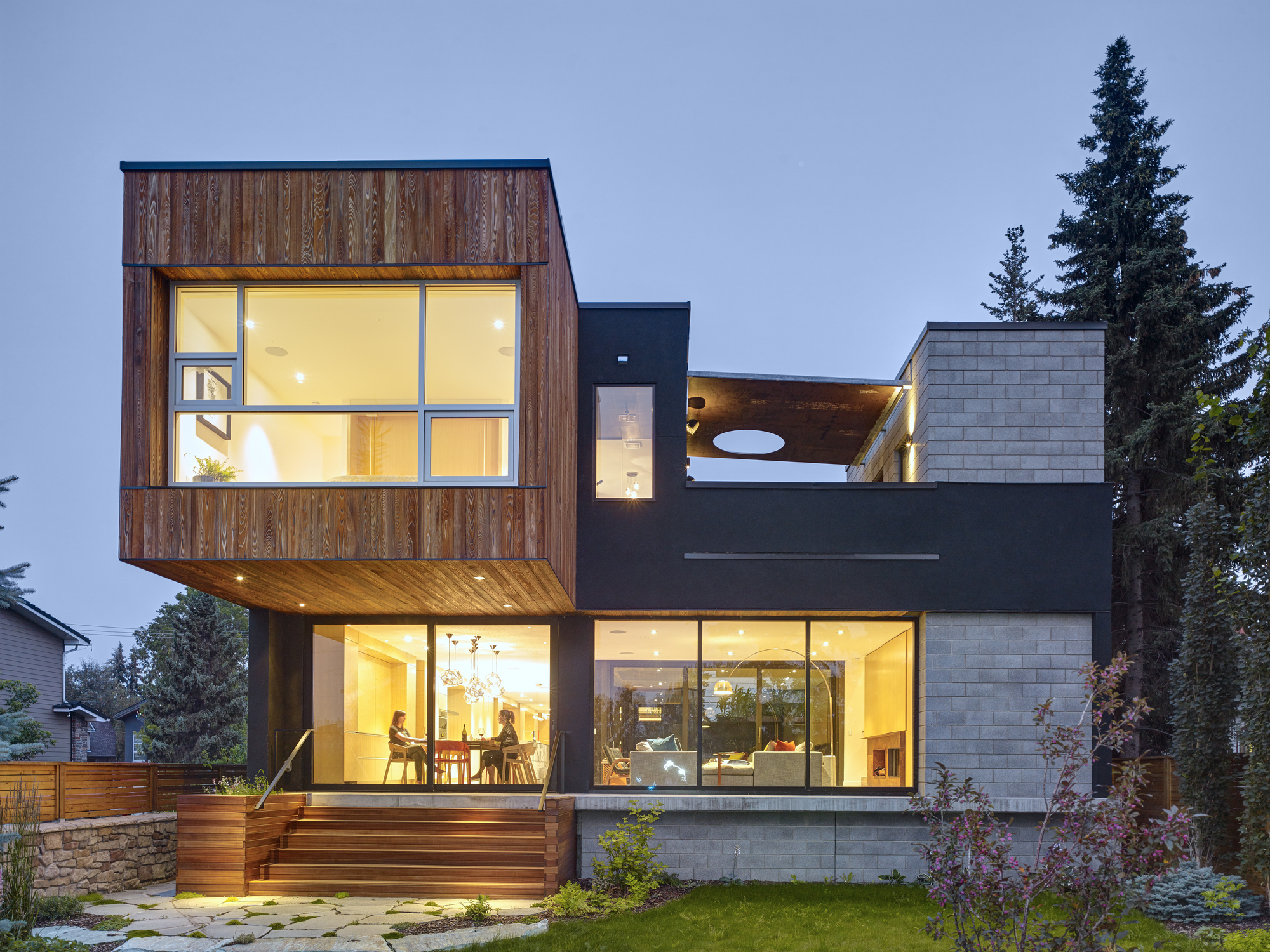 … Says Spate of Building Collapse Worrisome, Unacceptable
As part of measures to curb incessant building collapse across the city, the Lagos State Building Control Agency, LASBCA has insisted that prospective developers and building owners must, henceforth, obtain certification at various stages of construction works up to the completion stage, after obtaining necessary permits from other relevant government agencies.
The Commissioner for Physical Planning and Urban Development, Dr. Idris Salako, made this known while speaking on Tuesday at a public enlightenment session with the theme: “Prevention of Building Collapse, A Collective Responsibility”, organised to avail residents of Ikeja and its environs the opportunity to understand Physical Planning and Development matters, as well as encourage a better understanding of LASURA Law of 2010 and 2019 as amended.
Dr. Salako, who was represented by Tpl. Lateef Olawale at the event, explained that the LASURA Law of 2010 and 2019, as amended, was aimed at achieving zero-tolerance to incidents of building collapse, illegal construction works and non-conformity to development regulations in Lagos State.
He reiterated that LASBCA is determined to work towards recording a zero number of building collapse now and in the future.
Earlier, the General Manager of LASBCA, Engr. Mrs. Abiola Kosegbe, emphasised the need for all relevant stakeholders to come together to tackle the incidents of building collapse, stressing that its prevention is a collective responsibility that must be jointly pursued.
She stated that the Agency decided to increase its sensitisation across the State in order to sustain and surpass the current success stories in stemming the tide of incessant building collapse.
According to her, the agency has the objective of ensuring compliance with building control regulations in every nook and cranny of the State by leaving no stone unturned until the trend is totally eliminated.
While decrying the spate of building collapse in some areas in Lagos State, Engr. Kosegbe described the development as unacceptable and worrisome to the present administration, saying that the achievement of a Greater Lagos where lives and property are safe and secure lies in obeying rules and laws guiding building construction.
The General Manager disclosed that the Agency is now making use of an approved green sticker that authenticates qualified building sites, stressing that the green sticker will be pasted at the premises where work is ongoing after certification by LASBCA.
She, therefore, appealed to residents, who are ready to start building after receiving a permit from authorised government agencies, to write the agency and include necessary information like the date of commencement of construction works and other needed information.
Stakeholders present at the enlightenment session include the Lagos State Physical Planning Permit Authority, Lagos State Materials Testing Laboratory, Lagos State Urban Renewal Agency, Professional bodies in the built industry, Nigerian Insurance Association as well as representatives from CDAs and CDCs in the area. • Application And Payment For C Of O, Building Plans To Be Done Online• Governor Addresses Prope ...